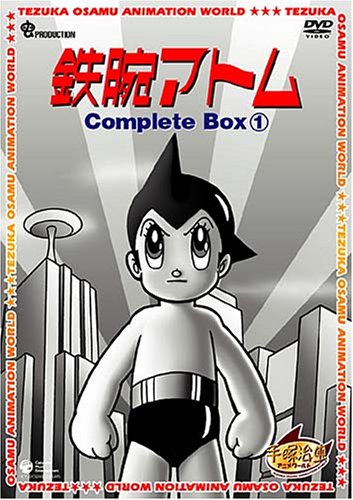 Plot Summary: Atom is created by Dr. Tenma as a replacement for his human son Tobio following the boy's death in a car accident. Despite his best of intentions, Tenma soon becomes frustrated that Atom never grows any taller and continues to make mistakes as he learns to harness his robot powers. In a moment of mental weakness, Tenma sells Atom to the owner of the Robot Circus, but is soon rescued by the newly appointed head of the Ministry of Science, the kindly Dr. Ochanomizu. In the adventures to come, Atom proves himself time and again, helping with rogue robots, desperate criminals, missions to other planets and even finding time to attend school. Along the way he is helped by his teacher, Shunsaku "Higeoyaji" Ban, his friends, his sister Uran and the rest of his robot family.